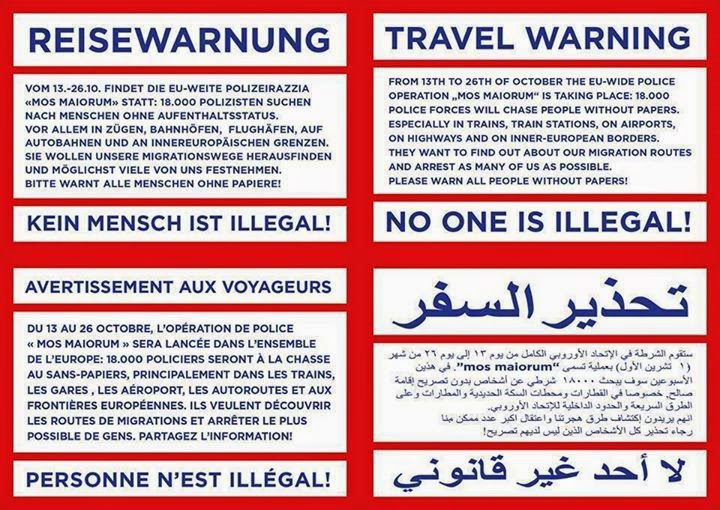 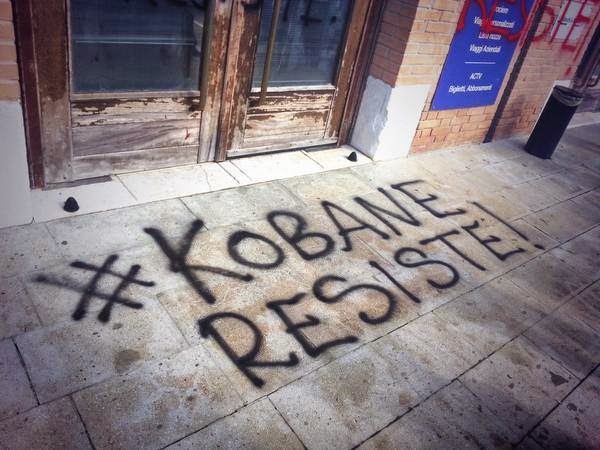 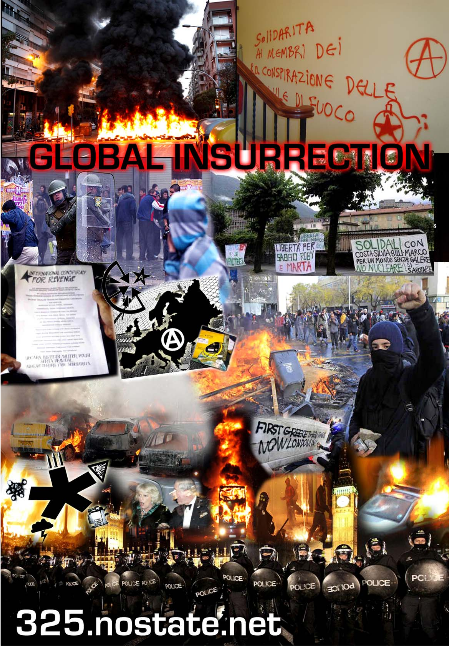 The city of Kobane has been under attack by Daesh (ISIS) fascists for a number of days leading to a mass exodus of Kurds from the city. But many Kurds are now returning to fight and defend the city despite being pushed back at the border by Turkish forces. Inside the border, Kurdish forces along with the Free Syrian Army continue to fight against Daesh.

Turkish and Syrian Kurds tear down the border fence to cross into Kobane in
neighboring Syria. Photo:AFP

Among those going to support and defend the city have been comrades from the Turkish anarchist group DAF (Devrimci Anarşist Faaliyet/Revolutionary Anarchist Action).

comrades from DAF join the struggle to defend Kobane

Below is a Statement from Revolutionary Anarchist Action- Devrimci Anarşist Faaliyet:
IN SHINGAL, KOBANE AND ALL ROJAVA, ISIS IS DEHAK AND PEOPLE ARE KAWA
In Kurdistan, people are fighting against ISIS, “the procreated violence” given birth by capitalism and the states that start wars for their own benefits. ISIS, subcontractor of the states that pursue income strategies on the region, is attacking people while yelling “islamic state!” and “holy war, jihad!”. People are suffering from hunger and thirst, getting ill, getting injured; migrating and dying. They are still fighting in that struggle for existence. People are fighting not for the schemes and strategies around meeting tables, not for income, but for their freedom.
As freedom is to exist in danger of being non existant. As freedom is to live. Like the fight of Kawa, defending the life by resisting against Dehaks.
And now, USA, EU, Turkey; all the states that have expectations of income from the region, are establishing coalitions against ISIS, the “procreated violence” which in reality isn’t a disturbance to them at all. The ones who don’t like their position in the coalition start scheming, relations are getting tense and loose, and then tense again, while all the sides are changing their speech from dawn to dusk and acting inconsistent.
After all, this is the most obvious feature of any state. States can’t be expected to stand straight because states are spineless. Spineless states whose only expectation is income, would be founding ISIS yesterday, repenting it today and recognizing the islamic state tomorrow. And people will always be fighting for their future and their freedom, just like in the past.
Salutations to everyone who fight and defend the life in Rojava.
All the plots of states and capitalism will be destroyed, procreated violence will be extinguished, ISIS will lose against the freedom fighters and the people will be victorous as always. We take our belief in freedom from Kawa that stood against Dehak. And we take our belief from many comrades fighting against Dehaks.
WE ARE ALL KAWA AGAINST DEHAKS. 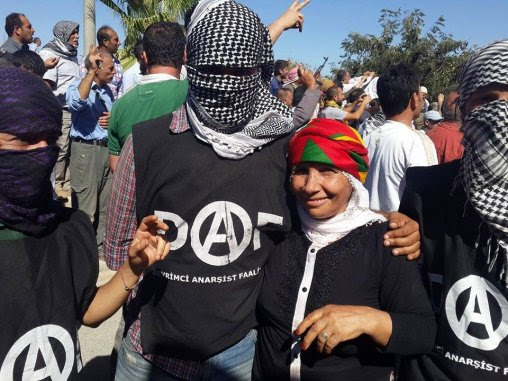 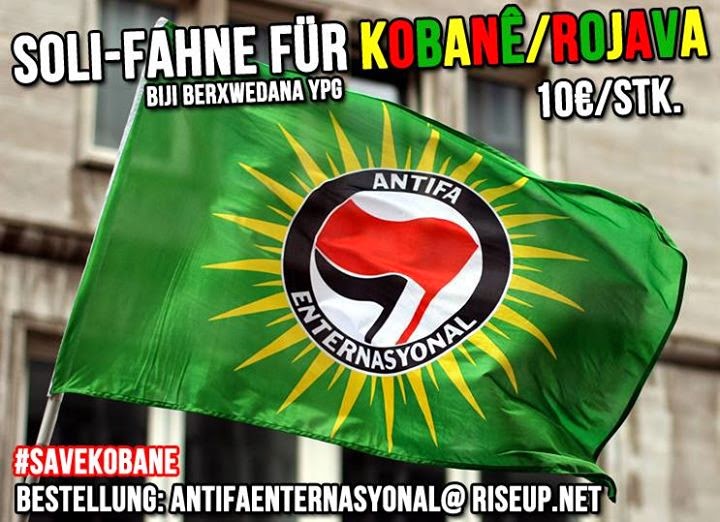 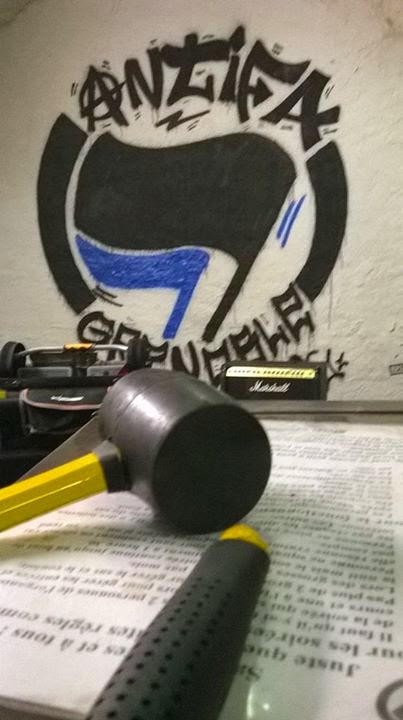 Anarchists Against the Wall

They lie We die